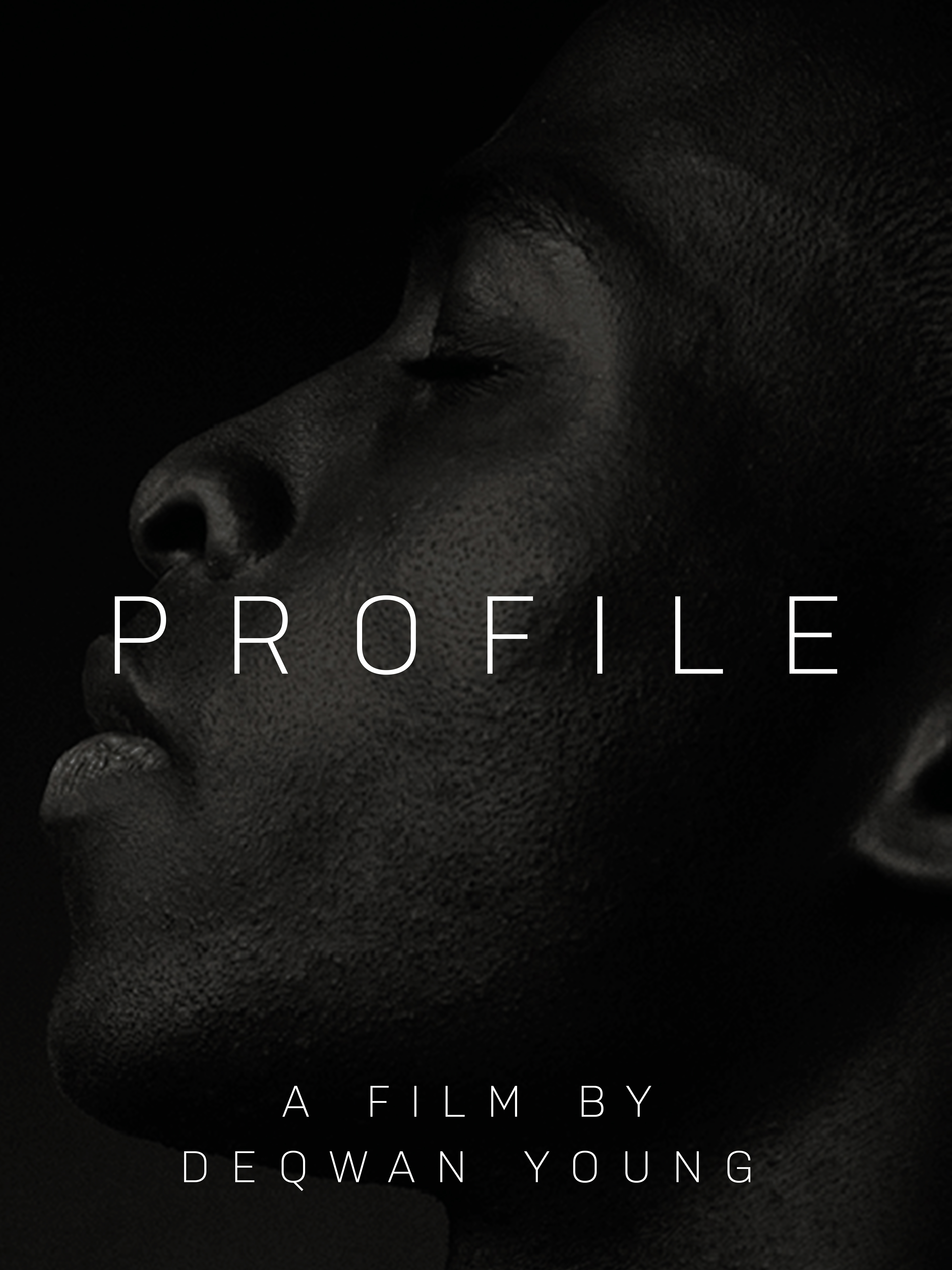 For the price of $20, you can buy a digital download of Profile, my thesis short film, scheduled for release on 11/12/2020. This is a Kickstarter campaign to help fund the film. For the last 3 years, I have been enrolled in the Digital Cinema M.F.A. at National University. I have been working on Profile for two years now, and I am ready to bring you Profile.

DeAndre is a college basketball player on draft night.  Connor, His agent and longtime friend, has thrown a draft party, as he tries to work his magic to make DeAndre’s lifelong dream of playing professional basketball a reality.  Hearing of the impending  draft possibility, DeAndre’s estranged father appears at the draft party to reconcile with his son.

“There is a movie unfolding at every waking moment of the day, they just need directors.”

DeQwan Young was born and raised in Pontiac, MI.  As a child, the movies unleashed his imagination.  Movies made me believe in fairy tales, underdogs, and unlimited possibilities.  He took everything that he saw on the silver screen and used it to propel himself to a football scholarship at St. Joseph’s College; graduating with a Bachelor’s Degree in Mass Communications (2004).  After a long career playing (both amateur and professional), he decided it was time to live out his other passion, directing. He started his production company, Qwantity Entertainment & Media in 2013.  He has produced television spots, mini-documentaries, and conducted interviews with Ronda Rousey, Travis Browne, Antonio Brown, and more.