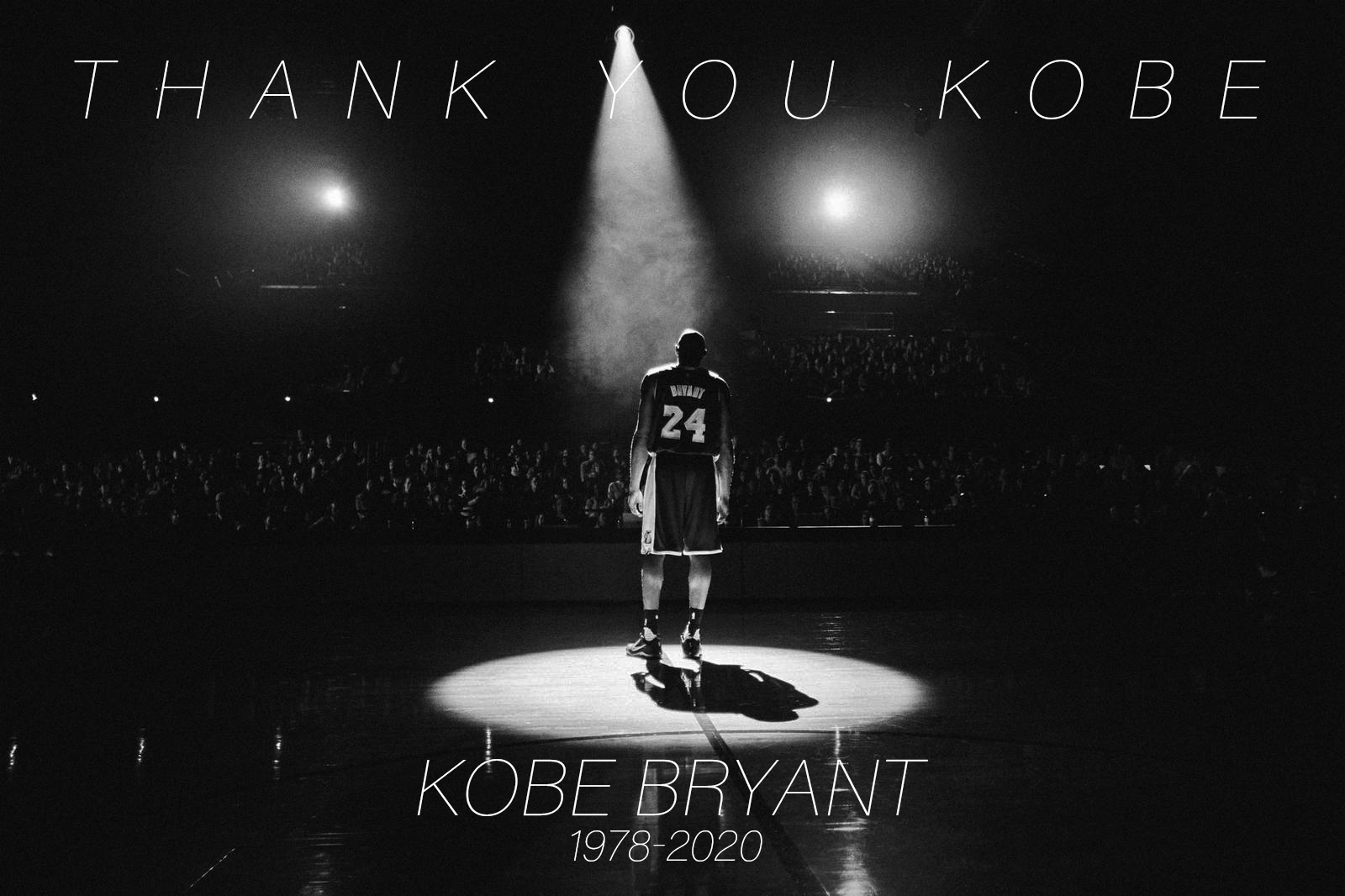 On Sunday January 26th, 2020. Kobe Bryant passed away at the age of 41 years old along with his daughter Gianna and 7 others. Kobe Bryant was an icon. Born in Philadelphia, Pennsylvania to NBA player Joe “Jellybean” Bryant.

Kobe would spend his formative years in Italy as his father continued his basketball career. He would return to the states and earn recognition at Lower Marion High School. That path, would eventually lead him to the NBA. In the first round of the 1996 NBA draft. Kobe would be drafted by the Charlotte Hornets, but he would never suit up. The Los Angeles Lakers would trade their starting center for the rights to Kobe Bryant.

Bryant became the youngest player to ever play in and start an NBA game. Tho most of his rookie season was spent as a backup to Eddie Jones, Kobe would shine brightly in the 1997 Slam Dunk contest.

Kobe Bryant would win 5 NBA Titles, Two Finals MVP’s and the Most Valuable Player award for the 2008 Season. He is survived by his wife and three daughters.